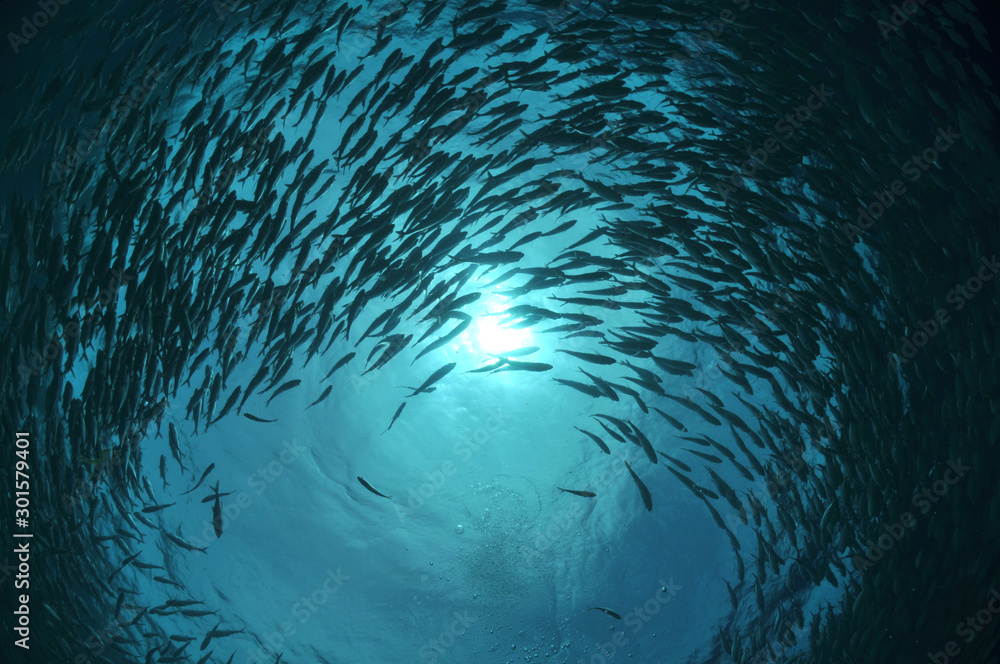 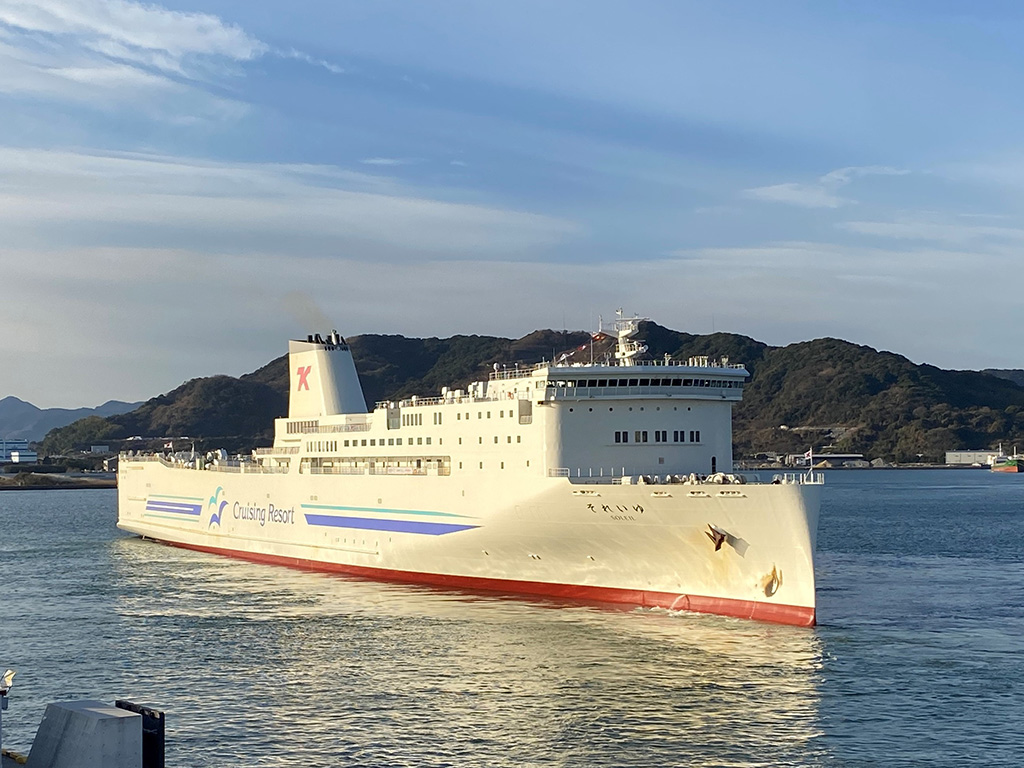 Research and development of fully autonomous ship navigation is intended to address maritime issues including crew shortages and accident prevention. This is also expected to become a “future industry” through which Japan can demonstrate to the world its advanced technologies in areas including information and communications technology, artificial intelligence, and image analysis technology. 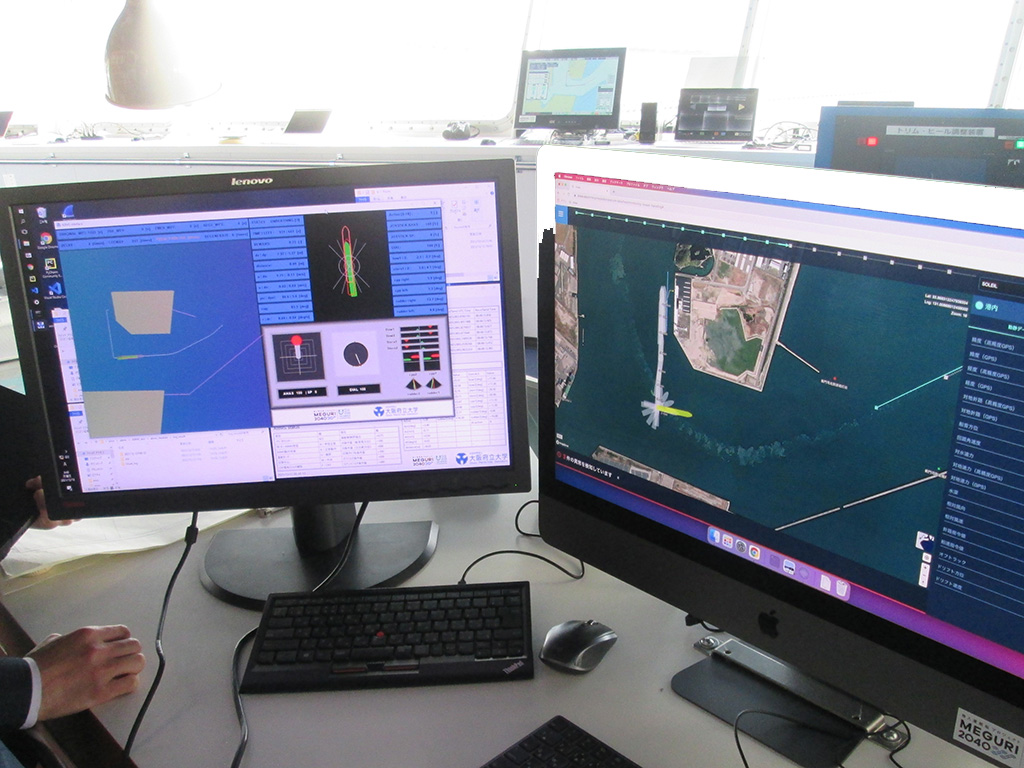 Today’s successful demonstration test was of the fully autonomous Smart Coastal Ferry project. The newly built SOLEIL ferry began navigating with an onboard crew on July 1, 2021, compiling data for the development of a fully autonomous ship navigation system. Mitsubishi Shipbuilding Co., Ltd., which has experience in developing navigation support systems that realize automation and crew labor savings, is responsible for the integration of the entire system, and Shin Nihonkai Ferry Co., Ltd. is in charge of setting the vessel’s system requirements and conducting the demonstration test. These developments will help resolve issues in coastal shipping including improved safety, crew labor savings, and cost reductions. 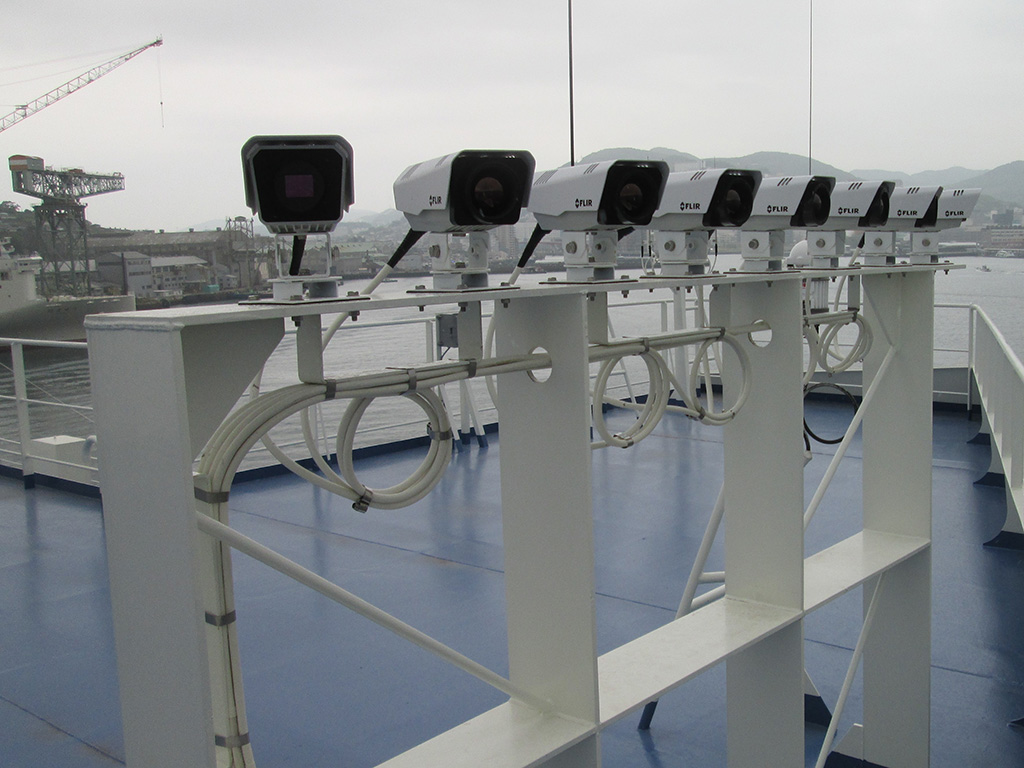 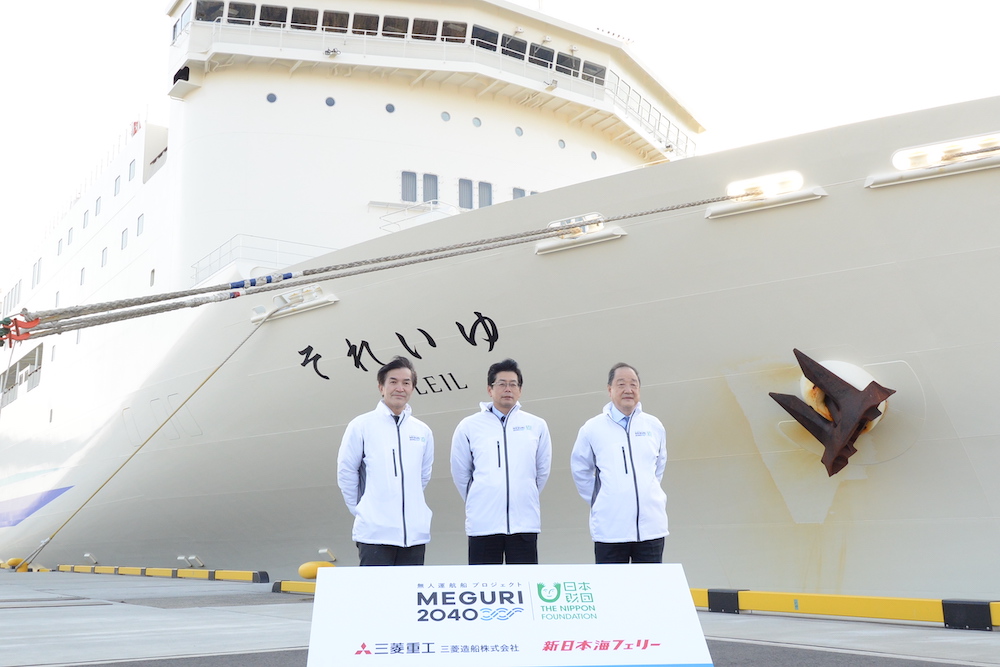 The demonstration test of the world’s first fully autonomous ship navigation systems of the 222-meter smart vessel was conducted on a 240-kilometer route from Shinmoji in Northern Kyushu to Iyonada, which takes approximately 7 hours, at a maximum speed of 26 knots. The test vessel was equipped with a high-precision sensor image analysis system with infrared cameras that can detect other ships even in darkness, a SUPER BRIDGE-X automated ship navigation system that includes an automated avoidance function, and an advanced automated port berthing/unberthing operation system that can perform turning and reversing movements that are even difficult for manned vessels.

One of the biggest issues for a fully automated vessel is fault prediction, and enhanced engine monitoring technologies that monitor motor conditions are being developed and tested as well. The project is also developing various other technologies essential to the promotion of fully autonomous navigation, including platforms for advanced data security to protect the navigation data used for onshore monitoring and support.

This was the world’s first fully autonomous ship navigation of a large vessel of over 200 meters in length with a maximum running speed of 26 knots, and I hope this will lead to further development toward practical use. There are still many issues to be resolved, however, and I believe today’s results will be a guide toward the creation of international rules for fully autonomous vessels.

This demonstration test greatly accelerated the development of fully autonomous ship navigation systems using many advanced technologies including artificial intelligence. We will continue to develop technologies using the valuable knowledge gained to achieve safety and high-quality service for passenger ferries, which play an important role in supporting marine transportation in the island nation of Japan.

We are honored to be involved in the development of a fully autonomous ship navigation system that represents the future of Japan’s shipping industry. As a passenger ferry company, we have high expectations for the social application and widespread use of fully autonomous operation as one of the solutions to issues including human error and crew labor savings.